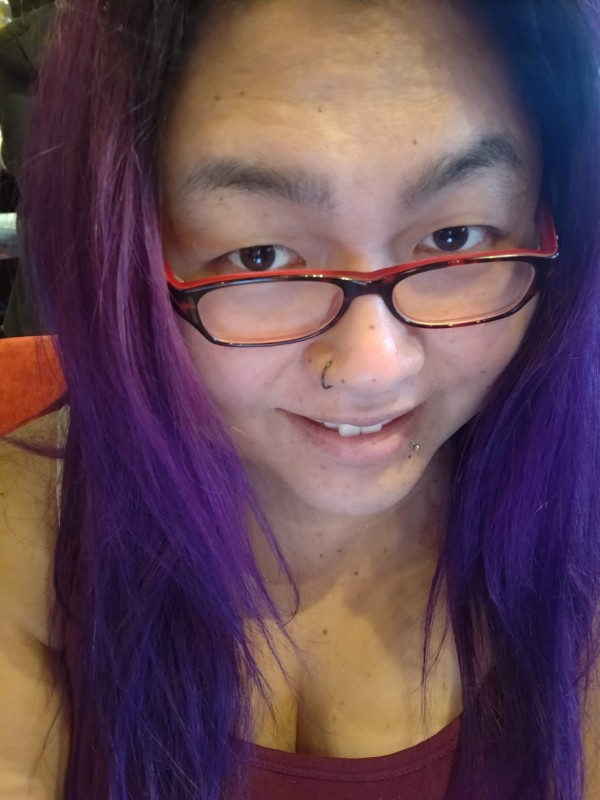 When I was in grade school, my grandmother was making a dress for my sister. The dress was a light pastel orange with ribbons. My sister was out so my grandmother asked me to put it on so that she could make the final adjustments of the dress as needed. I protested. While I wanted to be a girl and I thought the dress was pretty, I felt a deep sense of shame about wanting to be pretty. My mother and grandmother pleaded with me to put on the dress so they could work on it more.

I dare didn’t express myself femininely. Being a Korean American Immigrant, I was already so different than anyone else at school or in the neighborhood. I was being teased for being different, and I couldn’t give anyone any more reasons to pick on me. I suppressed my feelings and I hid this side of myself.

We eventually struck a compromise and I let my grandmother drape the dress in front of me to get the measurements she needed. I secretly wished that the dress was really for me. It hurt to want… It hurt to hope…

I went to middle school in Korea. The school I went to had separate uniforms for boys and girls. Not only that, they had special hair cut requirements. All the boys were required to have buzzcuts… I was starting to go through puberty. My voice was about to change. I lived between genders as much as I could when I was a child, but now that was over. I remember walking into the barbershop, the sound of the trimmers going through my hair. It was a bit of a relief to get the haircut honestly. Girls don’t have buzz cuts, girls have long pretty hair I told myself. I was trying to purge myself of all hopes of being feminine. I would never be a girl now that I am going through hormones and this would be the end of it and I could give up on my hopes and dreams.

I would show myself that I would grow up to be a beautiful, strong, amazing professional transgender woman.

And I would want to tell myself that I don’t have to suffer and that I would be loved.