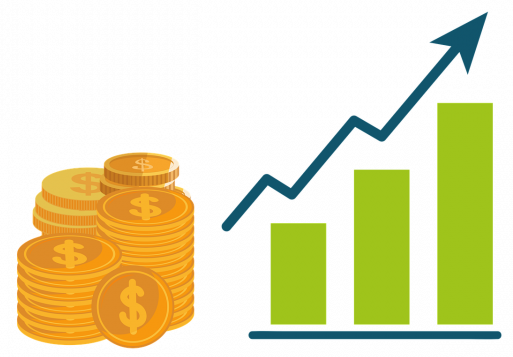 Oh my goodness, we are doing this debt ceiling BS again?

Okay… there is so much deliberate misinformation of the debt ceiling such that it is difficult to know what it is. So let me try to clarify it.

The debt ceiling is a horrible name. The way the government (and quite frankly most companies) operates, we enter into contracts for goods and services, and most often, we pay for it in a structured manner. For instance often times we pay contractors after services has been rendered, or we pay on a regular basis as goods are being produced by the contractors. This is money that we have already spent, and we have not given to our contractors yet. The debt ceiling is an artificial maximum amount of money that the government can borrow, to pay for these things that we have already bought. Almost no other country has a concept of a debt ceiling.

The debt ceiling may be a limit on how much money we can borrow, but it does not limit how much we can spend. And what dictates how much money we are going to spend is the budget. The budget is created by congress, and the president is required to spend money as allocated on the budget. So essentially when the budget is created, the government already knows if a debt ceiling increase is needed, and traditionally the debt ceiling vote was just done as a formality because no one would be stupid enough to not raise it.

Defaulting on our loans is a major issue. It hurts us all as a country, Republicans and Democrats. It hurts those government contractors who worked with the government when they can’t get paid. It hurts companies that the government contractors have to pay and has a cascading effect that reverberates through the entire economy. The government grinds to a halt because they cannot pay to keep running. Only the bare essential services can be run so that our country does not collapse all together. Not only that if we default on our loans, that hurts the credit rating of our country. US debt is considered a very safe investment in which the entire world runs off of it, and if we default on our loans it sends a signal to the rest of the world that they cannot trust the US to pay back our debt, and then our interest rates goes up and it will cost all of us massive amounts of money in interest. The last time we had a fight over the debt ceiling, our credit rating went down even before we hit it because faith in our ability to pay dropped so low.

The current world economy is massively dependent on US debt. Not raising the debt ceiling is a problem for the entire world economy. And also, the concept of debt is weaponized. Debt for a country is different from debt for an individual. Controlled debt is not necessarily a bad thing for a country and many economists argue that it is even good for a country to have debt. (I only know basics about this enough to make it kinda make sense to me but I lack the ability to explain this one. Go talk to an economist for details)

So yes this whole debt ceiling thing is a bunch of BS. The debt ceiling should never be used by anyone to hold the entire country hostage like the Republicans are doing.