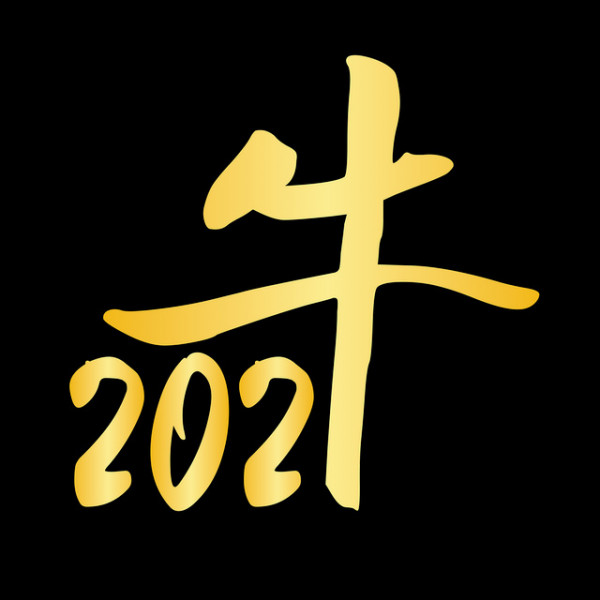 And it is Lunar New Year and not Chinese New Year. This is one of those things that bother me a lot. These days Korean culture has spread far and wide. There is Gangnam Style, BTS, other K-pop groups, and Korea Dramas. Kia and Hyundai are both no longer produce cheap cars but rather affordable quality cars. And then in the Tech world, now appliances, televisions, microchips and especially cell phones, LG and Samsung are one of the world leaders. But when I was growing up this was not the case. When I was younger, Korea was still developing out of being a third world county and have yet to make a big impact upon other countries. Back then, the only Asian countries that people really knew about was China and Japan. Growing up, I was asked if I was Chinese or Japanese and when I said I was neither, then I got puzzled looks from people who then asked what I was then? I have had people tell me that there was no such place called Korea even.

Korea was still recovering from years of Japanese Imperialism, the Korean War and also lots of corruption. (Okay there is still a lot of corruption) While Korea was starting to become more and more relevant in the internationally our culture was largely overshadowed by China and Japan. And that is the world I grew up in. So many Asian things were automatically thought to be Chinese or Japanese and me and my Korean culture were erased. And while very much so when people think about Asia, they automatically think of China and Japan first but Korea is now one of the 3 dominant cultures of Asia.

So that being said, everyone please have a Happy Lunar New Year and I am wishing you all good fortune in the year of the Ox!