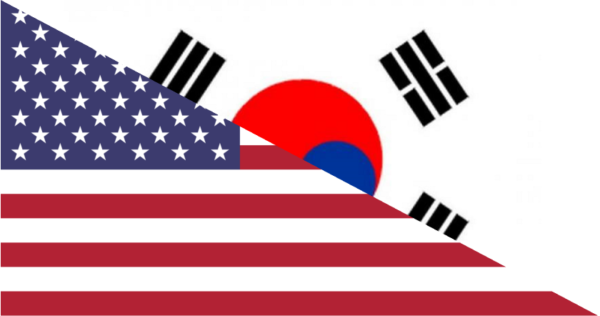 My legal name is not Sophia, it is actually Sangyoon (상윤). I still go by my Korean legal name to people who speak to me in fluent Korean. It was when I moved to the US during high school I was asked if I wanted to be referred as a different name. I thought about it for a short moment and I choose Sean. I was tired of people not pronouncing my name properly, and also I guess I kinda wanted to fit in too.

One day I was talking to a friend and I jokingly told them how my Korean name is Sangyoon while my colonized name was Sophia and it all of a sudden came rushing back to me. The feeling I had when I realized that the water we drank at home was actually tea. Being asked by my friends if I was Japanese or Chinese and them not believing that a place like Korea even existed.  Not knowing if anything in my life that I considered to be normal would be also be normal to my white friends. That one day that I realized that I was not “Normal”…

Is this what black people mean when they talk about their colonized names? The names that we take on to blend into a culture that has oppressed us for generations?

Over time, I became stronger. I was able to stand up in strength as an individual and transcend my cultural backgrounds. Instead of being the Asian trans girl Sophia who is identified by her backgrounds, I became Sophia, an individual who is known for her accomplishments. I had succeeded in breaking those chains of my backgrounds… Or did I?

As part of my work with the transgender community I have slowly learned to value people not only as individuals but also for the backgrounds that they bring. And I took some time to look at myself. I never really broke free of my backgrounds. I have erased them from my mind, but the rest of the world still viewed me by them.