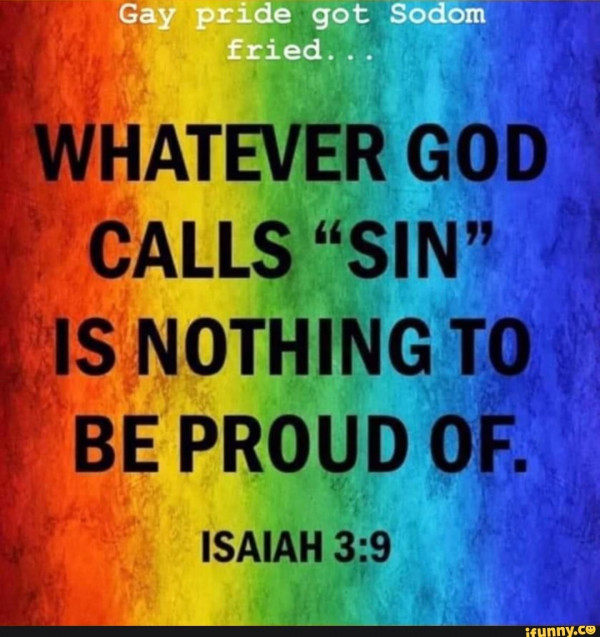 Someone stopped me to try to give me a pamphlet about Christianity…
I told him no thanks, and then he said something about how eternal love with Jesus or something like that. I told him the Church hates LGBTQIA people.
He said that isn’t true, and I yelled back at him, yes it is while walking away…

I am not saying that there are no Christians out there that are good people, but don’t you dare tell me that the church loves us…