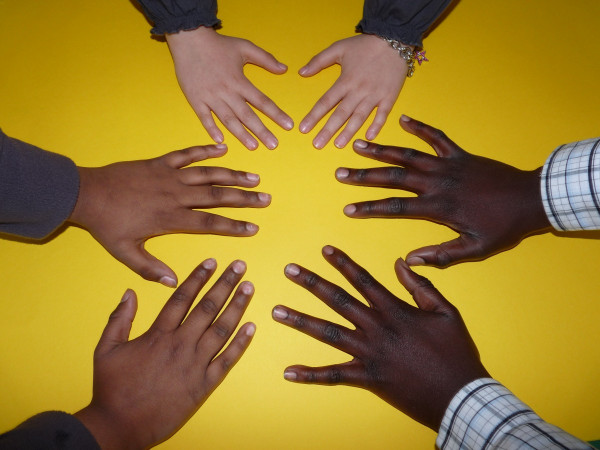 So what then does it mean to be a person of color? Many people of color do have outward appearances that shows the world that they are not white. This opens them up to be targeted for attacks of general racism, unconscious racism and systemic racism.

But this is not the only forms of racism that people of color face. There is so much generational trauma from racism. From Black people’s enslavement and civil rights fights, Japanese American encampments, the abuse of Chinese Americans during the construction of the transcontinental railroads, and of course the displacement of Indigenous people just to name a few examples. There are also the cultural appropriation and the cultural erasure attempts that are actively being done against communities of color. Also the damage that is done from being unable to build generational wealth. The lack of opportunities for our ancestors that which the effects reverberate down through generations. All these are effects of racism that that affect all people of color, white passing or not.

And then there are additional obstacles that white passing people of color face. Feeling like they are not allowed to embraise their cultural. Feeling ostrisized by their own people of color communities. Growing up questioning their identity. And also being unable to find community and support around their unique needs.

So while white passing people of color may face less or lighter discrimination that the rest of us, they are still victims in the struggle against racism, and also, they are our family. So no matter what anyone says, they are people of color.