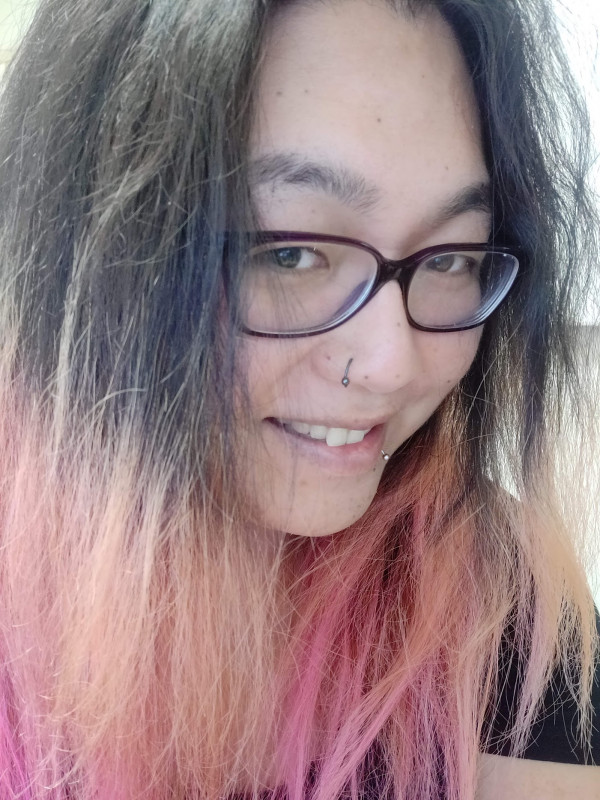 Transgender women are women, Transgender men are men, Non binary people are valid. These are the things that the Women’s Liberation Front is arguing against. We don’t argue the humanity of black people, we don’t argue women’s right to vote, we don’t argue gay people’s right to marriage. So then why are we allowing this group to argue the right of trans people to live as their authentic selves. Not only the Women’s Liberation Front but also the people from last week’s meeting have been arguing against transgender people’s right to live as their authentic selves. This, all of this is what discrimination looks like and I will remind you that Transgender People are a Protected Class under Washington State Law.

The Library has a history of problematic encounters with the Trans community and I know that the Library is trying to do better. This is an opportunity to show your dedication as allies to our community.

If the library does go forward with the event, the library needs to address this hate speech. And work to undo the damage of the event.

Our online petition calling for the Library and the City to do better has reached over 2300 signatures. The entire city is watching. Please do better.