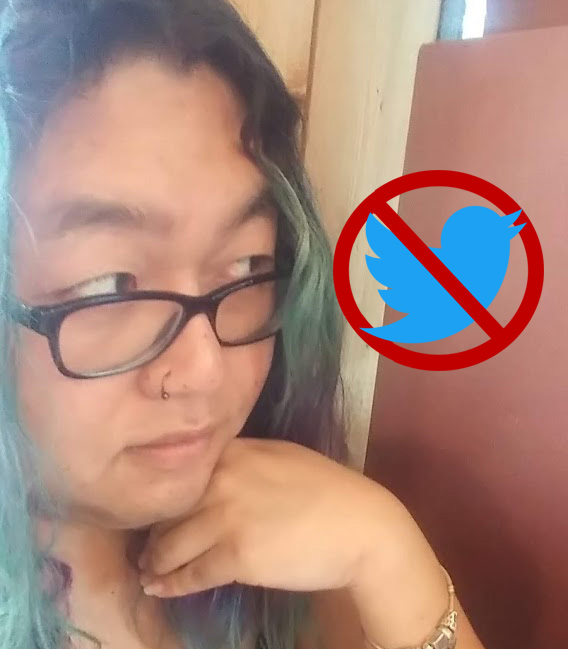 Recently Twitter has been accused of targeting conservative users of it’s platform and censoring them. But let’s dig into what happened from a technological standpoint…

Now then what went wrong at Twitter? Twitter apparently has built a neuro network that is good at telling the difference between a normal user vs a bot within an acceptable level of false positives but then failed to notice that these false positives contained a higher than normal percentage of conservative users. The most likely reason for this scenario is that the people who created the test that the neuro network was trained upon couldn’t tell the difference between bots and conservative users also. In the end what happened here was the neuro network learned to profile conservative users. And now the question is, is there someone to blame? And if there is who would it be?

But for now I will sit back and enjoy watching conservatives, a group of mostly cisgender, heterosexual, white or male fret over their first instances of getting profiled.