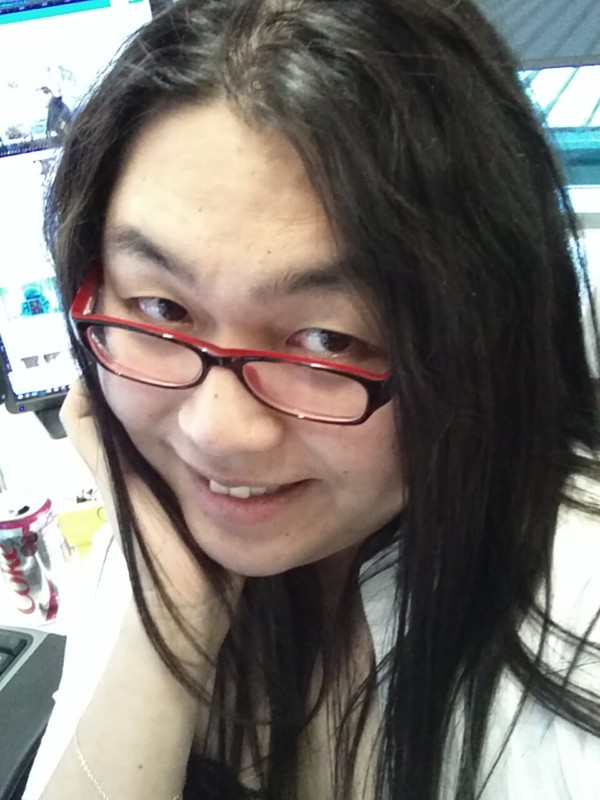 On OkCupid currently I don’t explicitly say that I am transgender. I do leave lots of clues behind for people who would be more intuitive but I avoid saying so to protect myself…

Sophia: Well, because you specifically asked, I am a trans girl.

I am kinda early into my transition currently and learning to embrace new life experiences.

I usually don’t mention it super early with new people for my own safety reasons, but when asked explicitly I don’t lie about it unless I feel like it would be dangerous for me to say so.

I do not edit my pictures, they are very honest as to how I look, but in fact I may look better in person as some of these pictures are 6 months+ old and I am still going through a lot of changes.

Butthurt Guy: Makes sense. But my only critique of that approaches is until you are biologically a woman it’s disingenuous and takes advantage of others to present yourself as one.

Sophia: So biologically a woman, i assume you are talking about if I had surgery or not.

This is something that I am not only deeply involved in with and highly educated with but what my reality of life is. Your critique is a very surface view of very complex social issues that I have to navigate in a daily basis and I can tell you that nothing about what I am doing is taking advantage of anyone nor is it disingenuous.

Butthurt Guy: My intent was not to offend, but here’s the smell test, if you weren’t being disingenuous regardless of the complexity of the conversation then you wouldn’t feel the need to conceal the fact that you are transgender. We are still cool, I’m just calling a spade a spade lol.

Sophia: I don’t hide the fact that I am transgender. I don’t disclose it right away because by being transgender I am in a very ridiculously marginalized group.

You don’t disclose most private parts of your life that is not very relevant to the conversation do you?

Most of my trans friends have been physically and/or sexually assaulted for just being who they are.

If we do not disclose this private fact about ourselves right away it is because that we want to protect ourselves from physical, verbal, sexual violence and from people who form mislead opinions of who we are without meeting, knowing or attempting to learn about the difficult lives we lead.

Butthurt Guy: Chick im black you’re preaching to the choir lol. Nevertheless I get your point

Sophia: I wouldn’t hold you being black against you if I met up with you and I didn’t know you were before.

It is difficult when people tell me that I am tricking others by not telling them the state of my genitals. That is a private matter that is irrelevant till there comes a point where it is relevant. If I have a preference for guys who are circumcised and I don’t want to sleep with anyone who isn’t, that doesn’t give me a right to ask every guy that comes by me if they are or not.

Sorry I don’t mean to be harsh but me living my life genuinely is not tricking anyone.