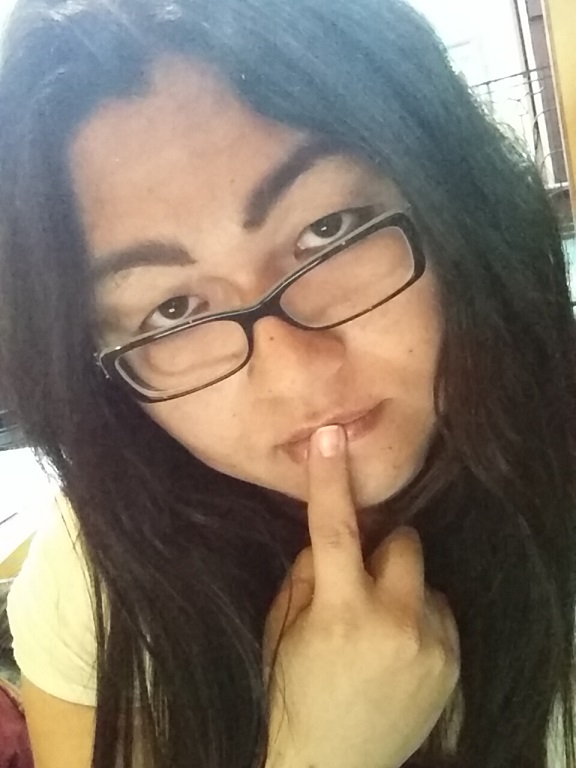 Throughout the country, us transgender people have been relentlessly attacked this year. We have been attacked by the people who want to take away our rights to use public facilities that match our gender. This is not a post about how wrong this is, there are already plenty of people who are writing about either side of the issue, but this is an article about having a voice.

I live in Capitol Hill, the gayborhood in Seattle WA, and in this state the democratic party does not hold primaries but we hold caucuses to determine how to split up our delegate votes between the Democratic Party candidates. While doing so we also do smaller votes within the caucuses to determine who gets to actually become one of those delegates.

I decided that I wanted to represent my community and fight back so I came up with a short speech as to why I felt that I should become a delegate.

I am Sophia Lee, I am an immigrant, person of color, woman and transgender.

I live my life in the intersectionality of these marginalized groups and I understand what it is like to be ignored, made fun of and even attacked for being different. My friends and family currently face homelessness, unemployment, discrimination for just being who they are.

And especially my transgender family is under attack.

I feel like we need to stand up against these attacks and in order to do so, we need a voice in how our future goes and I want to be that voice.

While there are many other ways to have a voice, I was deeply disappointed that within this election year where attacks on transgender rights were becoming one of the biggest battles, that my community was not willing to send me out to be able to have a voice in my own civil rights fight.

I said before that I will not be a Silent T, and I will continue to push and be a voice for my transgender family.

I will make my voice be heard.